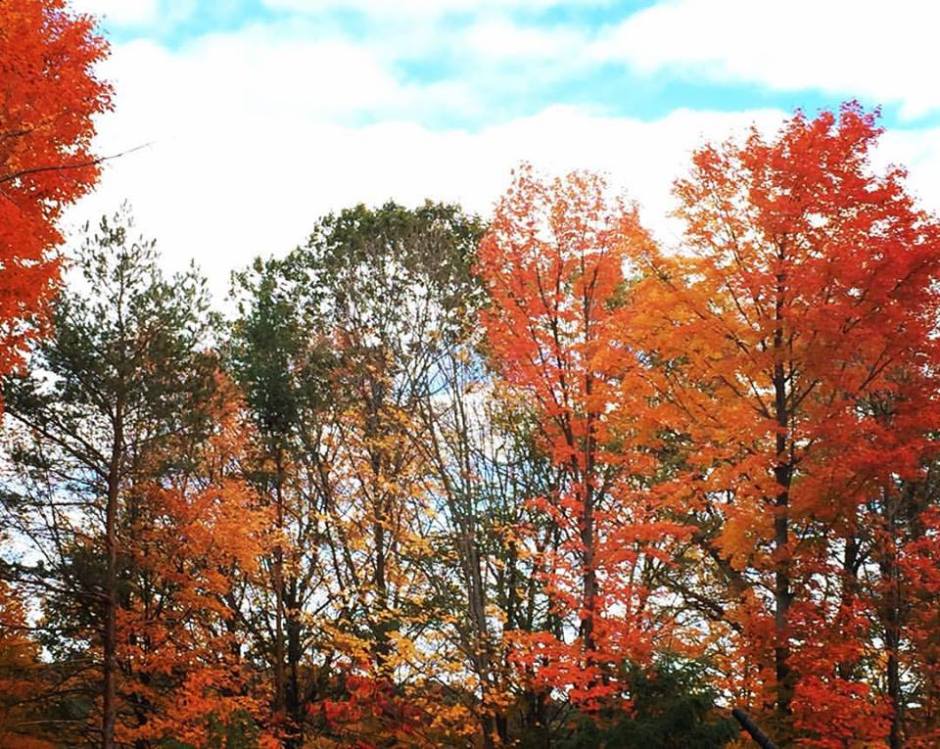 I am slowly getting through this challenge with a few breaks in between each day. Today I am thinking about the messages I tell my self about who I am. I keep saying things like “I’m a slow athlete,” as just one example. I was recently listening to the Rich Roll podcast, episode 290 with David Clark. In the episode, David Clark talks about how he went from being over 300 pounds and struggling with an addiction to becoming a world-class endurance athlete, who won long-course races. He said for the longest time, he lived out of a certain image, such as “I’m 300 pounds and I am not an athlete.” So he started to challenge those beliefs and started to run. He said he had to fake it at first (his motto was to just do what he thought an athlete would do). He finished a marathon and found himself saying “I’m a slow athlete and I will never be at the top of the pack.” So he started to challenge those self-imposed restrictions, and he started to train and run faster until he started to win.

I have always defined myself as a slow athlete. But I need to start challenging the ways I define myself. I can be who or what I want to be! I am awesome! (I strongly believe in faking it until you make it – tell yourself amazing things until you genuinely believe them.)

Questions? Feel Free to Reach Out:

My name is Kelly, and I am currently working on my master's in counseling psychology. I have a certificate in Solution-Focused therapy. I am pursuing a more solution-focused life and blogging about my discoveries & observations.